The artist Grazia Giani, who has always been attracted by the world of art, begins his career as graphic-designer, dedicating herself to the graphic study of the product and advertisement in leader companies like Candy, Philips and Whirlpool.
By the time, grows up her interest in creativity and her passion for art and when she enters in the world of learning, becomes reason of study and research for her pictorial-therapeutic art.
The artist remembers that everything began years ago, when she crossed the threshold of a formative way, there there were a quote by Musil that says: “le cose hanno una recondita vita segreta a cui nessuno fa attenzione… La seconda inosservata vita delle cose”.

The artist in this exhibition presentes a serie of works about water, theme that she appraises because the water might be interpreted as a metaphor of the woman’s ability to give birth to children. Her paintings, made by clearness veilings invites the observator to image in the contemplation and be part of it.
A technique of trasparency, where the artist’s maestry is underlined. 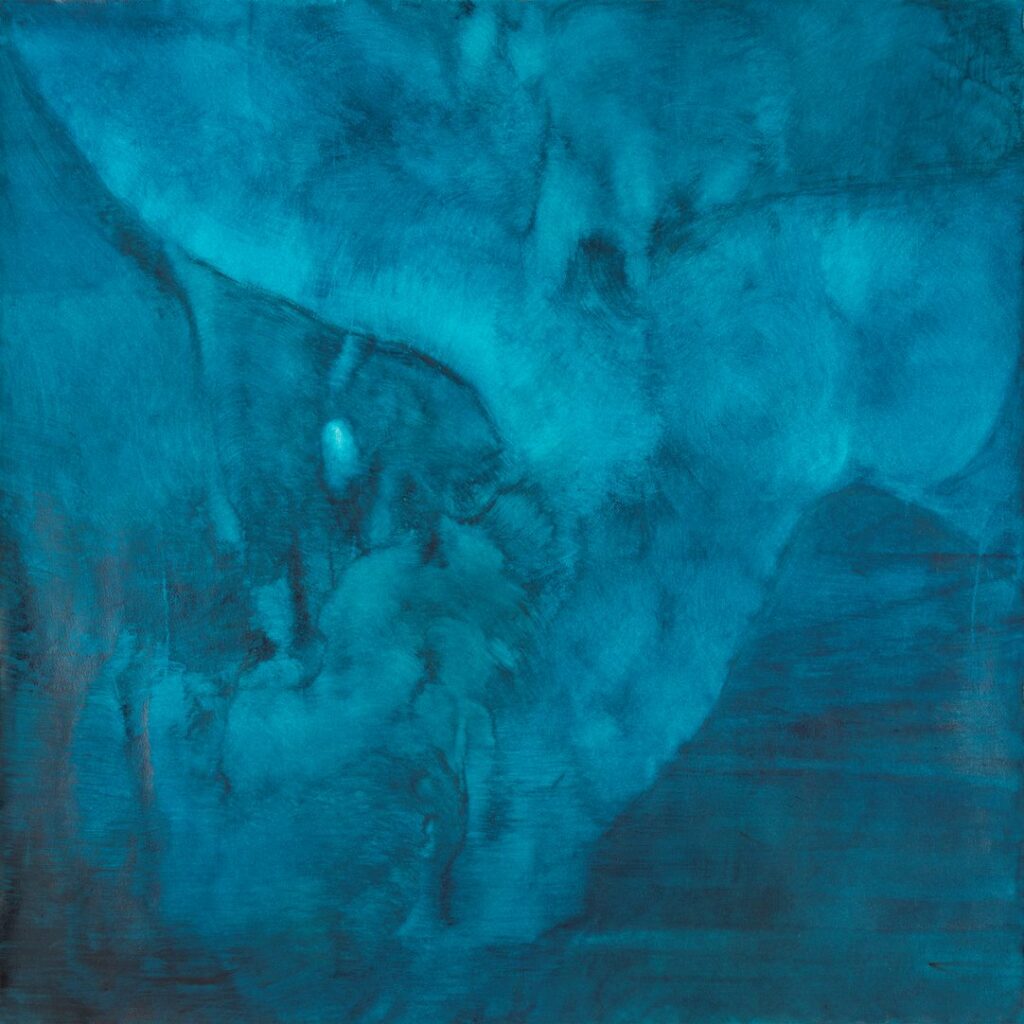 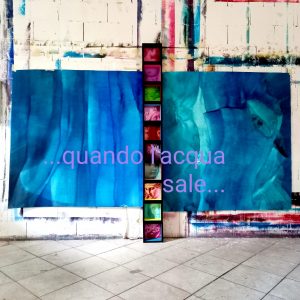 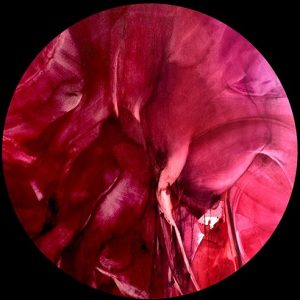 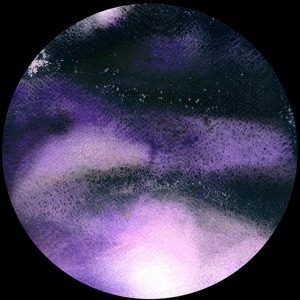